Much of the tutorial here was created using this forum guide.

The following instructions will guide you through setting up one Arma 3 server on 1 box, however they will also set the foundations for installing multiple servers on that same box:

If you can’t connect to server through server browser try to use «direct connect»: this is a client side issue (doesn’t mean other clients will have it too), reason for the issue for now unknown, I can say it is not related to: Windows services, Windows network settings, network routers, firewalls.

Device Host; (note: Changes to the above 2 settings require Arma relaunch to be applied, as for server same for client machines;)

As a security best practice, create a user to run steam instead of running as root or an administrator. This way, if your ArmA server is compromised the attacker will find it more difficult to access the rest of the operating system.

Create a new directory for SteamCMD to avoid cluttering the home directory.

Download the SteamCMD for Linux tarball from the link at the Valve Developer Community page. Use a command line download tool such as wget or curl.

At the Steam client shell, login with a valid Steam username and password. The Valve Developer Community Wiki recommends that you create a new Steam account for this. SteamCMD will cache the login credentials and anyone who gains access to your server will be able to log into the account used here. In addition, you cannot log into a single Steam account from two places at once. You do not need to have Arma 3 purchased on the Steam account used here to download the server. Therefore, you should create a new Steam account with no purchases only for use on this server.

Change the directory SteamCMD will install the server in.

Install the Arma 3 Linux dedicated server. The validate option will check for corruption.

Create the directories used to store the profile files and Arma3.cfg file.

You will have to update the server whenever a patch is released on Steam.

If the server is running, stop it by pressing Ctrl+C in the terminal (or screen/tmux instance) that the server is attached to. Otherwise, switch to the steam user.

Login to the Steam account used in the installation section above.

Set the Arma 3 installation directory to the same directory used above.

Update the Arma 3 Linux dedicated server. The validate option will check for corruption.

If you don’t know how to use vim, use nano instead.

See server.cfg for documentation and examples.

/.local/share/Arma 3 — Other Profiles/server/server.Arma3Profile. Edit this file to customize difficulty settings.

A Linux executable is provided to launch the server. Make sure that you are running it under the steam user and not root or another administrator!

NB: If you are using the -mod= parameter, you must specify relative paths within or below the Arma 3 directory. Symlinks will work.

The arma3server process will attach to the current terminal. If you are connected to the server over SSH, the server will stop when you disconnect. You can keep the server running using a terminal multiplexeer like GNU Screen or tmux. There are many tutorials online on how to use these programs to detach and reattach processes from and to a terminal.

You can safely stop the server by pressing Ctrl+C in the terminal (or screen/tmux instance) that the server is attached to.

Some mods such as CUP Terrains and @ALiVE will not function if there are capital letters in any of their file names. If you do not update your mods on a regular basis, you can just use the command

in the directory where your mods are located. This will recursively search the directory tree and make all the filenames lowercase.

If you regularly update your mods using, e.g. ArmA3Sync, you will find that this will redownload any files/folders that have changed case every time you run it. The solution to this is to use a package called «ciopfs» — Case Insensitive On Purpose Filesystem. You should first run the «find . -depth. » command mentioned above on your mod folder. Then, make an empty directory outside of the mods directory, e.g. mods_caseinsensitive. You then mount the directory with:

and tell ArmA3Sync to synchronise in the mods_caseinsensitive directory. Once it has finished, you can unmount the directory with:

You should find that all of the files in the original mods directory are lowercase.

Some files are automatically created when you use certain commandline parameters Some files have to be created manually. If you have followed the instructions accurately, you will now have the following files and directories in addition to the clean install

Arma 3 uses the same default ports as Arma 2 with the addition of several ports. So if you intend running A2 and A3 servers on the same machine, you need to edit the ports used. Default ports are all UDP and as follows:

and to define your Steam ports add the following lines to your CONFIG_server.cfg (editing the actual port numbers as required)

If you are running multiple servers, i would suggest the following format

UPnP allows you to automatically create port forwarding on your router to bypass NAT (UPnP enabled routers are required). The functionality can be easily enabled in server config as described in the server.cfg page.

Configuring for stable or Dev branch

Edit the Arma3server_steamcmd_example.cmd as defined below then run it

Since 12 th March 2013 the development branch and the stable branch versions are no longer compatible. This means:

There are various methods available to run multiple Dedicated Arma 3 servers on the same box. Each server instance requires:

This uses 1 master install folder and has renamed arma3server.exe’s in sub folders of the master see THIS POST for more detailed information

This is a hybrid of method 1, in that it is essentially a «Virtual» copy of the master install in a different directory the difference being that many folders are sim linked to the initial Master directory simlink GUI:

For example, on Linux, if you initially have the following folder layout:

Instead of copying the folders as directed in METHOD 1, run the following commands:

Then proceed with the rest of the instructions in METHOD 1.

You can of course mix and match all 3 previous methods to suit your specific requirements.

A Headless Client can be used by missions to offload AI processing to a dedicated client, freeing up the dedicated server process from most AI processing. Thus more AI units can be spawned and the server process will be able to dedicate most of it’s processing towards communication with the clients. For a Headless Client/Dedicated Server to function together efficiently, they both need to be connected to each other via extremely low latency and high bandwidth. Effectively, they need to be on the same LAN at least, but preferably running on the same computer.

In the example above, the headless client is running on the same host as the dedicated server. It uses a profile called HC and connects to the server with a password as required by the server (the password is for password protected servers, optional). The server in this example is running on port 2444, alter this to the port of your server.

No configuration of the profile is necessary, but after creation, edit HC.Arma3Profile located in C:\Users\yourusername\Documents\Arma 3 — Other Profiles\HC and add this line:

Alternatively, you can use the full Arma 3 client to connect to any multiplayer server with BattlEye enabled and accept the BattlEye License Agreement, which will do the same thing as manually editing HC.Arma3Profile.

Dwarden suggests that battleyeLicense=1; be in the server’s config, but it is unclear whether this is actually necessary. (Dwarden’s post).

This will allow the server to communicate with the Headless Client using unrestricted bandwidth. It is also required to add the adress to headlessClients[]=<"x.x.x.x">;. Multiple headless clients at different addresses can be added:

If the Arma 3 Headless Client and an Arma 3 Dedicated Server are running on the same Windows computer (VM or physical), it may be beneficial to set processor affinity to prevent execution intensive threads from being scheduled across the same (v)CPUs. The operating system will generally schedule threads efficiently, but manual CPU allocation is possible. This can be achieved by right-clicking on the process (e.g. Arma3Server.exe(*32)) in the processes tab of the Windows Task Manager and selecting Set Affinity. . Be aware that on a physical intel CPU, the odd numbered CPUs are Hyper-thread cores.

It has been observed that although the ARMA server and client processes will kick off multiple threads, the bulk of processing is used up by only one or two threads. For example, spawning 50 AI units does not generate 50 threads. There is one thread in the process that handles all of the AI units, irrespective of how many have been spawned. In this way, the ARMA server and client processes do not make maximal use of the processing capability found in modern processors and so AI counts do not scale easily. As such, faster CPU core speed is king and offloading the AI to multiple headless clients on the same computer will probably produce the best possible results for complex missions involving many AI units (albeit an expensive way to get the results). 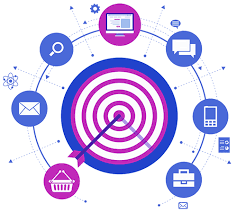 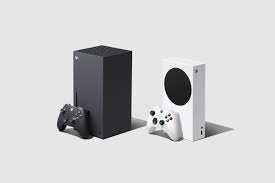 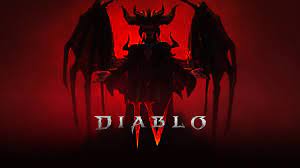 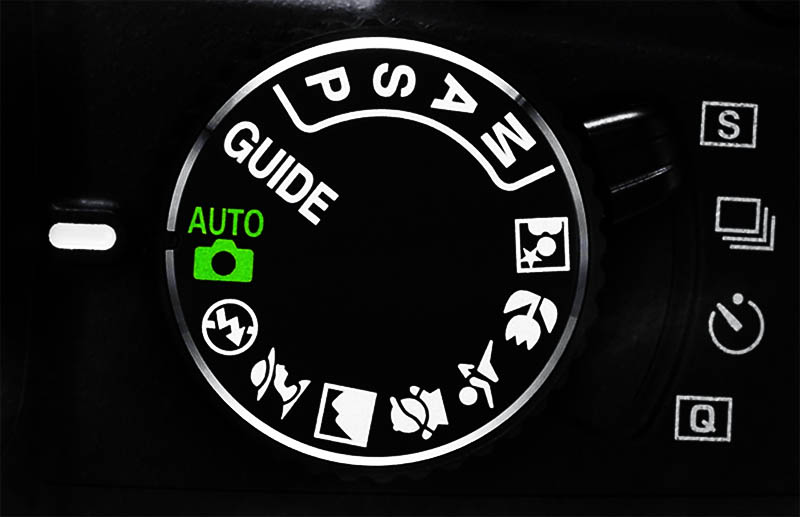 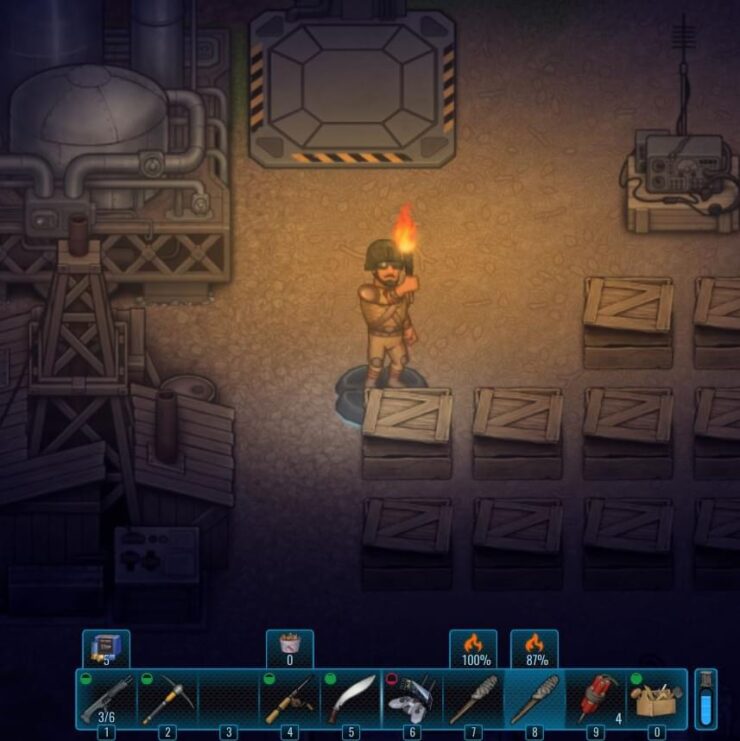 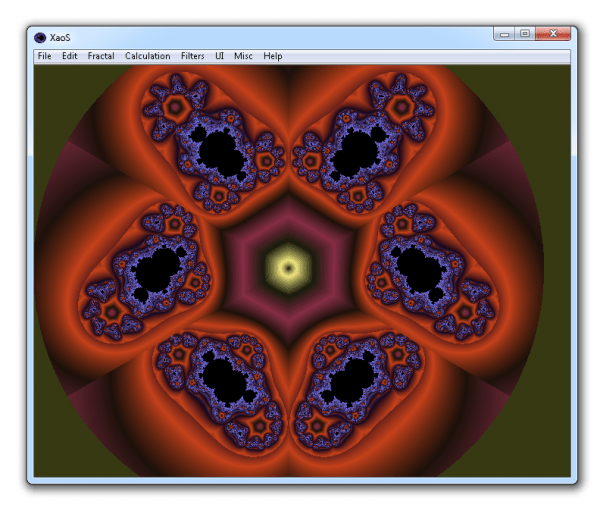 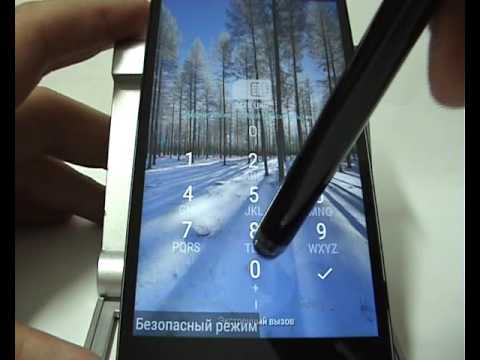 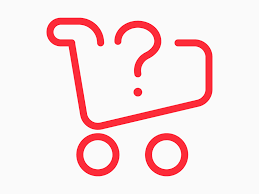